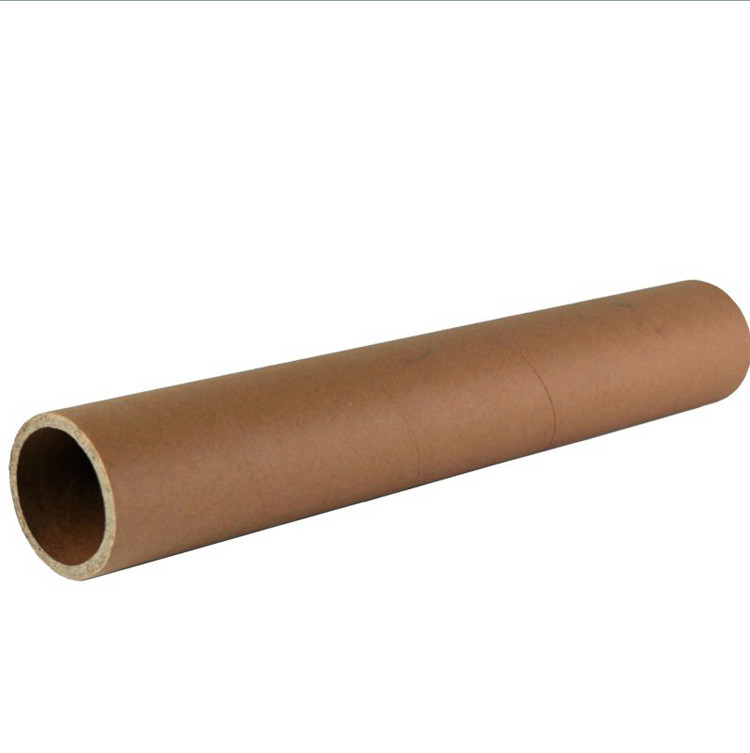 During the reign of emperor Yongping of the Han and Ming Dynasties, in order to carry forward the Dharma, Emperor Han and Ming ordered to “light a lamp to show the Buddha” in the palace and temple on the 15th night of the first month. Therefore, the custom of lighting lanterns on the 15th night of the first month gradually expanded in China with the expansion of the influence of Buddhist culture and the later addition of Taoist culture. During the northern and Southern Dynasties, lantern lighting became a common practice. Emperor Wu of the Liang Dynasty believed in Buddhism, and lights were lit at the 15th National Day of the first month in his palace. During the Tang Dynasty, cultural exchanges between China and foreign countries were closer, Buddhism flourished, and officials and people generally “lit lamps for Buddha” on the 15th day of the first month, so Buddhist lights were all over the people. Since the Tang Dynasty, lantern lighting has become a legal matter.

What is the paper core&tube? Angle Protector Express box