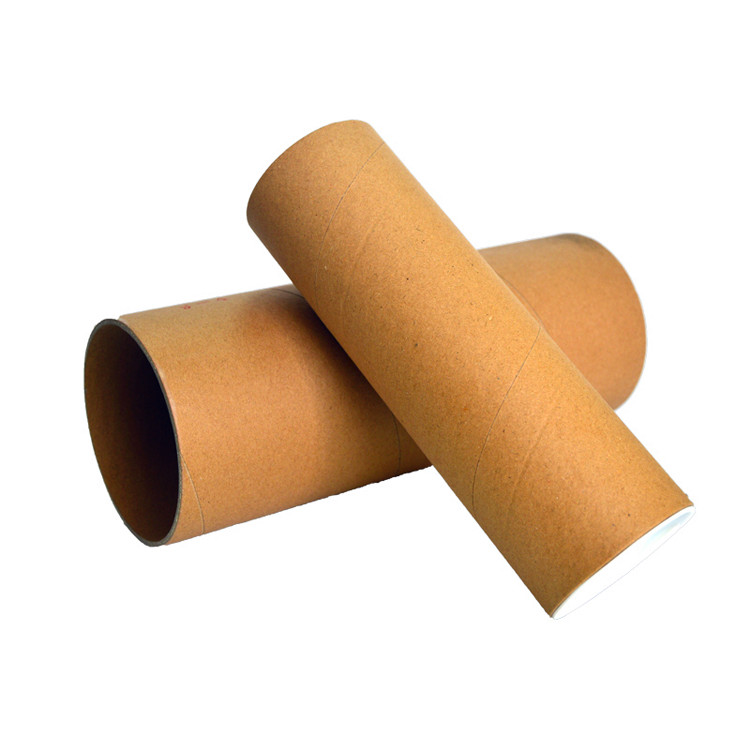 Qingming Festival is an ancient festival of the Chinese nation. It is not only a solemn festival to visit the tomb and worship the ancestors, but also a happy festival for people to get close to nature, go outing and enjoy the fun of spring. Dipper finger B (or sun yellow longitude up to 15 °) is the solar term of Qingming Festival, which is around April 5 of the Gregorian calendar. In this time of year, the vitality is vigorous and the Yin Qi is declining. All things “vomit the old and absorb the new”. The Earth presents the image of spring and Jingming. It’s a good time for youth outing and tomb sacrifice in the countryside. The Qingming ancestor worship period is very long. There are two kinds of statements: before and after 10 days, 8 days and before and 10 days, all of which belong to the Qingming ancestor worship period in the past 20 days.

Qingming Festival is a major traditional festival of Spring Festival. Tomb sweeping and ancestor remembrance is a fine tradition of the Chinese nation since ancient times. It is not only conducive to carrying forward filial piety and family affection, awakening the common memory of the family, but also to promoting the cohesion and identity of family members and even the nation. Qingming Festival is a combination of natural solar terms and human customs. It fully embodies the Chinese ancestors’ pursuit of the harmony of “heaven, earth and man”, and pays attention to the idea of conforming to the natural laws.

Qingming Festival, together with Spring Festival, Dragon Boat Festival and Mid Autumn Festival, is known as the four traditional festivals in China. In addition to China, there are also some countries and regions in the world, such as Vietnam, South Korea, Malaysia, Singapore, etc. On May 20, 2006, the Qingming Festival declared by the Ministry of culture of the people’s Republic of China was approved by the State Council to be included in the first batch of national intangible cultural heritage list.

Our company mainly produce Heavy Duty Cardboard Tubes、Paper Edge Protector、Paper Angle Board and so on，if you have any needs please contact us!